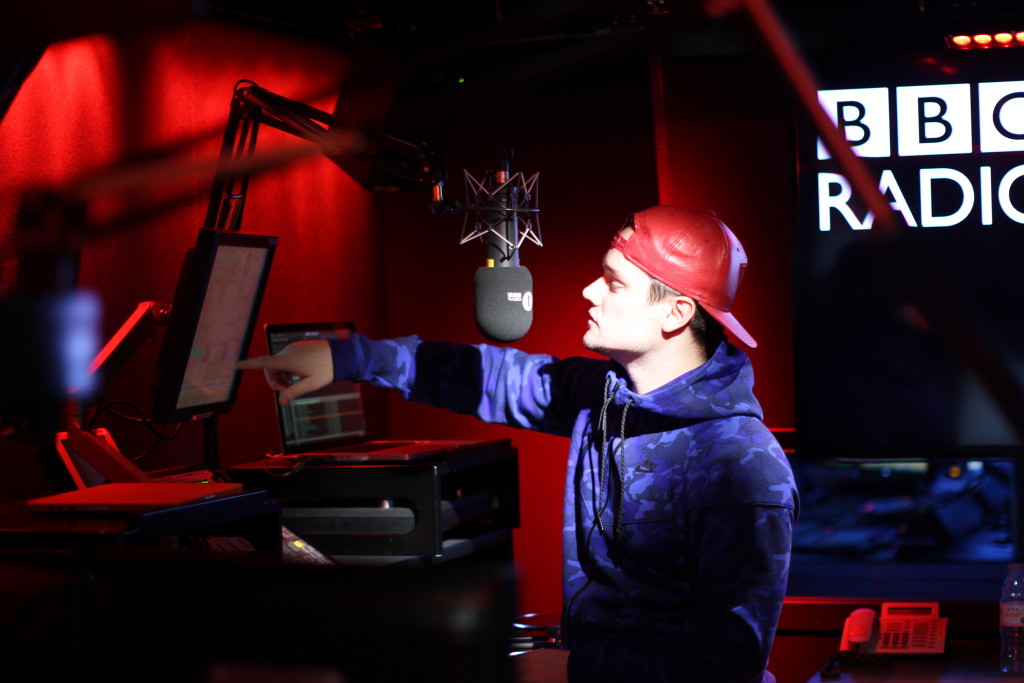 Last night Logan took to the airwaves hosting his own show after a 2 year absence. Logan will be covering Sian Anderson’s 1xtra show every Wednesday night from 10pm through til February next year. 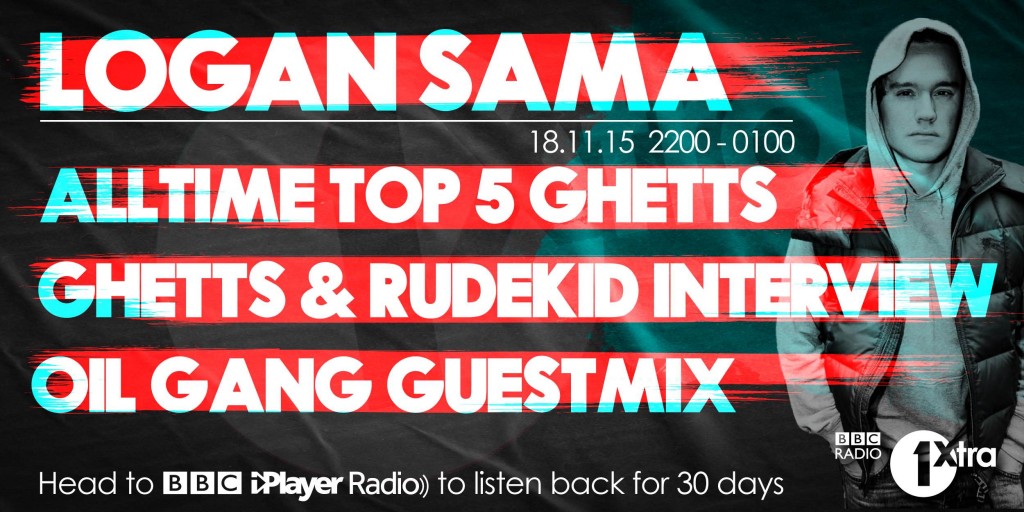 You can listen to the full 3 hour broadcast right now: CLICK HERE

He started his hew show with a bang welcoming Ghetts and Rude Kid into the studio to talk about their exciting 653 EP project and premier some tracks. He also managed to convince an exhausted Ghetts to drop an exclusive freestyle which will be going up online in video format later this week! 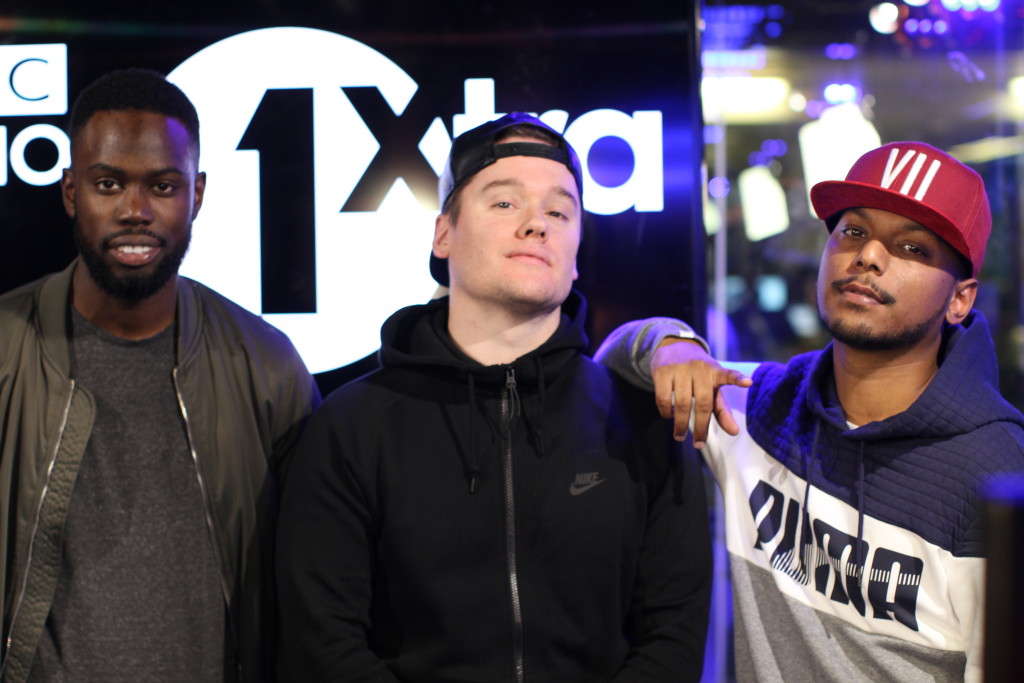 HEAR THE INTERVIEW, EP TRACKS AND FREESTYLE BY CLICKING HERE

Celebrating the full spectrum of Grime, the instrumental side was no overlooked and one of the most pivotal figures in reviving instrumental Grime as a recognised artform Simon from Oil Gang records provided a mix of some of his latest and most sought after dubplates.

LISTEN TO THE MIX BY CLICKING HERE