Logan has joined Rinse FM as part of The Grime Show residency, taking over the 4th Sunday of every month from 9pm til 11. 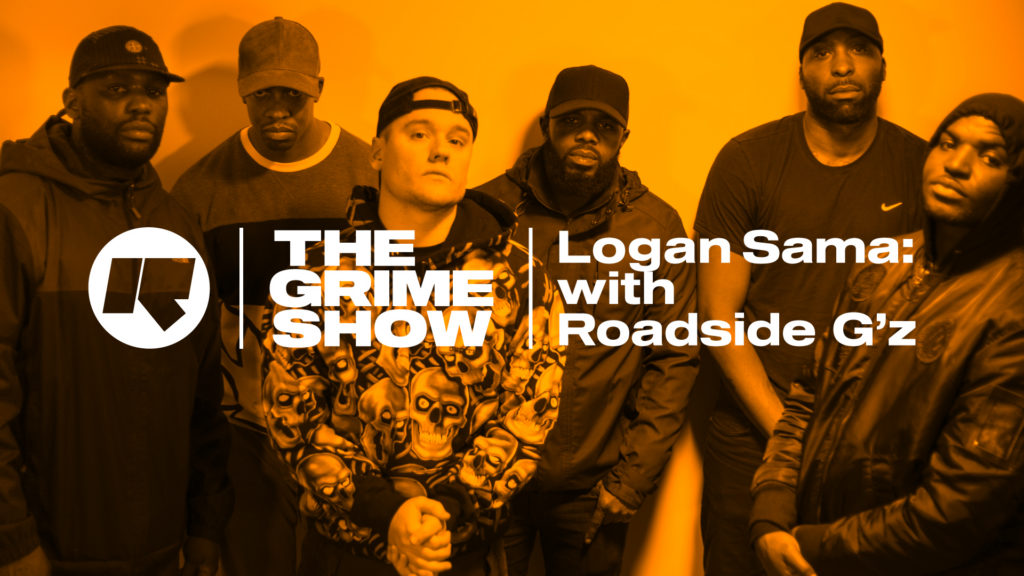 The first show was broadcast on March 25th and was a trip back to an era of Grime often overlooked. Between 2004 and 2008 the transition from a vinyl centred industry to a digital one saw many incredible tracks and projects fail to be archived after their initial CD release. Taking a dive in to his archives, Logan played some forgotten gems in the first hour of the show and was joined by legendary South London collective Roadside G’s for the second hour.

Discussing their huge impact on early Grime and the sounds today, you got an insight in to the history one of the most respected crews to emerge from South. Their new project ‘Roadman Music’ is out now and tracks from that project were played alongside some classics.

You can check out the full show on the Rinse FM soundcloud here:

And the awesome video footage of the live set featuring Smiley, Elmz, Alan B, Den Den and Diggerz is below: