As announced this week on Annie Mac’s Radio 1 show, Logan’s successful run as part of the Radio 1 Residency line up this second half of 2016 has been extended. As of January you will be able to catch Logan once a month on Thursday night live from 10pm-12midnight. Expect to see lots more video content as well as the usual Grime premiers and anthems. 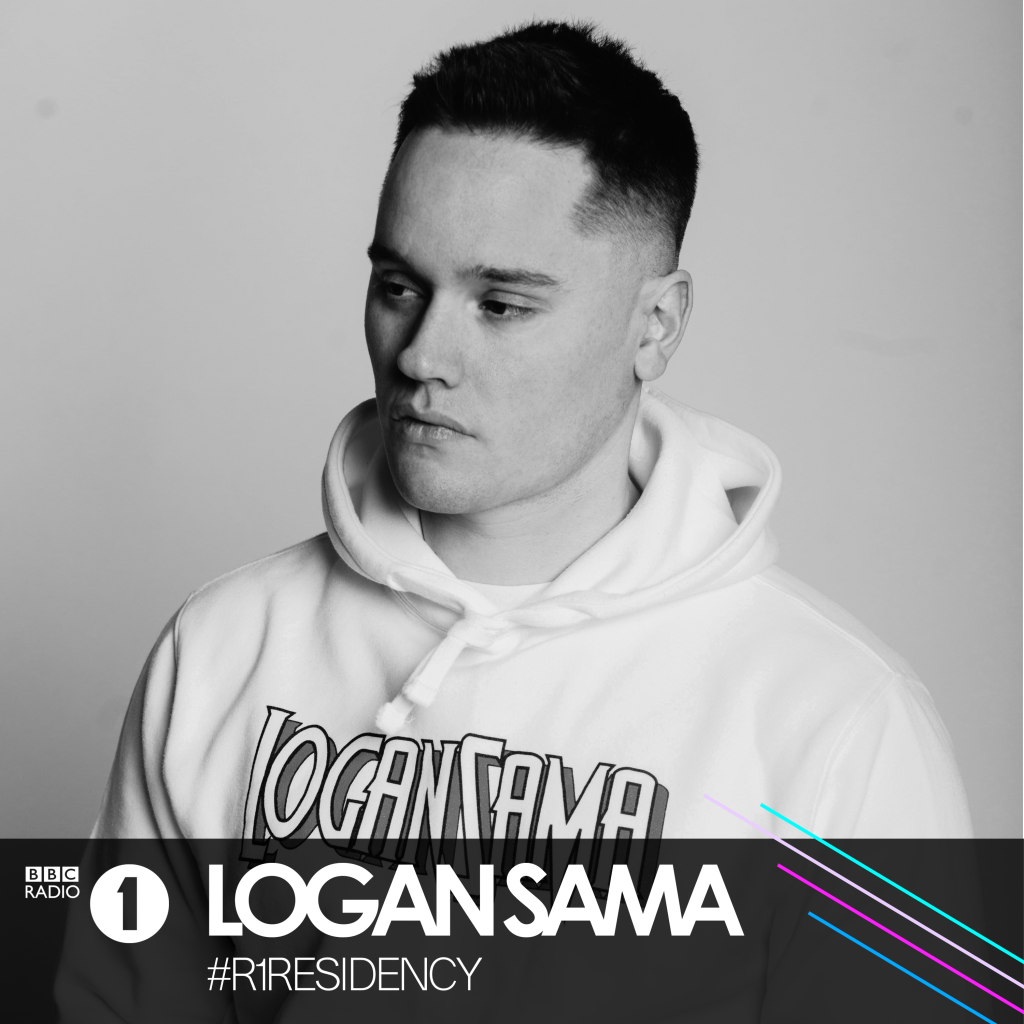 Logan will also be continuing his SixtyMinutes for MistaJam on 1xtra every other week on Tuesdays at 9pm.